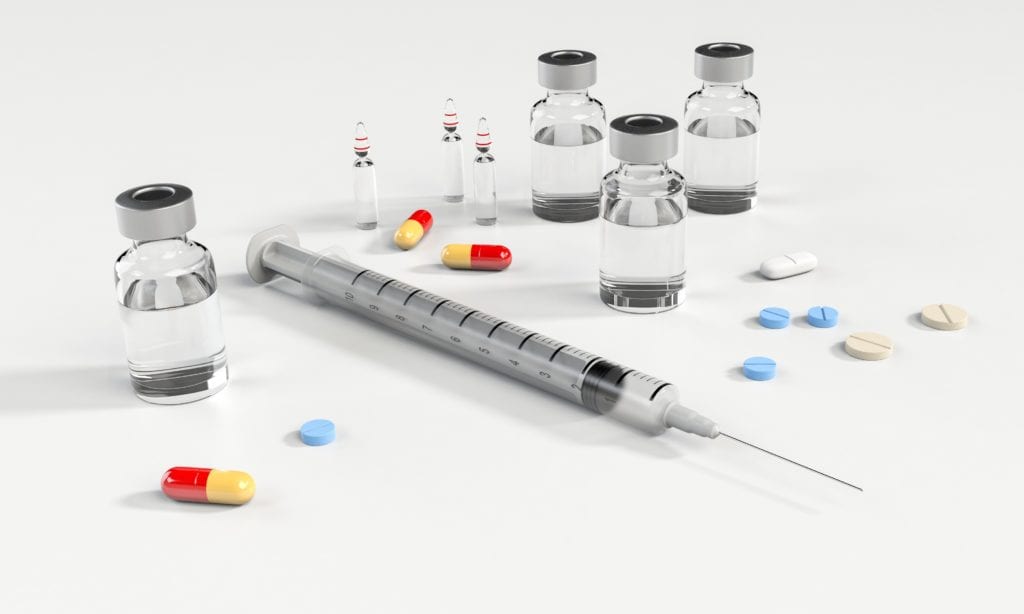 In California, it is the illegal sales of drugs or the illegal transportation of drugs for the purpose of selling them.

“Transporting” drugs means to carry or move them from one place to the other. The movement can be minor. Walking, riding your bike, driving your car, etc…also counts as transporting.

WHAT ARE DRUG TRAFFICKING LAWS FOR ORANGE COUNTY, CALIFORNIA?

Health and Safety Code Section 11352 states is illegal for anyone to sell drugs, transport them for the purposes of selling drugs, furnish or administer drugs to other people, give drugs away, or even just to “offer” to do any of the above. This code applies to cocaine, heroin, peyote, LSD, and prescription drugs such as Oxycontin and Vicodin.

Health and Safety Code Section 11351 is slightly less serious than 11352. It states it is illegal to possess the above drugs with the intent to sell or transport – without actually selling or transporting it.

Health and Safety Code Section 11378 is slightly less serious than 11379. It states it is illegal to possess methamphetamine with the intent to sell or transport – without actually selling or transporting it.

WHAT HAPPENS AFTER YOU ARE ARRESTED FOR DRUG TRAFFICKING?

If you are arrested for drug trafficking or sales, you will be taken into jail and bail will be set on your case. You have the right to be arraigned and see what exact charges the District Attorney is charging you with. You should have a criminal defense attorney at your arraignment so that you can plead not guilty and start defending your case. Your attorney will thoroughly review your police report and any other evidence in your case to see if there was any police misconduct, if there was an illegal search and the evidence can be possibly thrown out, if the police used excessive force to force a confession out of you, etc.

After you are arraigned, your case will be set for a pretrial. This is where your defense attorney fights for your case and discusses your options with both the District Attorney and the Judge in your case. If a settlement cannot be reached, you will then have a preliminary hearing where the District Attorney must show probable cause that the crimes they are charging you with were in fact committed by you. This is an opportunity for your defense attorney to cross-examine any witnesses against you, examine the evidence more carefully, and also ask the Judge not to find that you committed these charges and/or to ask for a dismissal or another Court offers.

If you are “held to answer” meaning the Court finds you probably committed these crimes, your case will then go to Santa Ana court where additional pre-trials will be held so that your defense attorney can once again fight for you and negotiate a settlement with possibly different District Attorneys and Judges. If the case cannot settle, the case will go to trial.

ARE LAWS, SENTENCING, PENALTIES, PROCESSES, AND SO ON DIFFERENT FOR DIFFERENT CITIES IN ORANGE COUNTY, CALIFORNIA?

Depending on what exact Health and Safety Code you are charged with, you will be facing various sentences.

Health and Safety Code 11352 (cocaine, heroin, peyote, LSD, Oxycontin, Vicodin) has a range of 3 years to 9 years in jail.

It is crucial you have a criminal defense attorney to fight for you. He may be able to get your charge reduced to a simple possession charge or even outright dismissed. Your defense attorney can negotiate a probation sentence which may include much less jail time and felony probation instead of the above sentence ranges. Your attorney can also fight for you to get a drug program if you have an addiction problem that led to drug trafficking/sales.

HOW LONG WOULD YOU GO TO JAIL FOR SELLING DRUGS?

You could be facing many years in jail for drug trafficking/sales. However, your defense attorney can defend you and advocate on your behalf to get you much less jail time and in some cases, no jail time. House arrest, drug programs both residential/in-patient and out-patient, community service, and other creative sentences can be negotiated by your defense attorney.

HOW MUCH IS BAIL FOR DRUG TRAFFICKING?

Bail will typically be set between $25,000 and $50,000 but can increase upwards depending on the facts surrounding your case, your criminal record, and whether the court believes you are a flight risk. However, your defense attorney can argue on your behalf that bail should be decreased or reduced based on your lack of criminal record, your ties to work and family in Orange County, and argue on your behalf that you are not a flight risk and will appear at all court appearances.

IS DRUG TRAFFICKING A FEDERAL OFFENSE?

IS DRUG TRAFFICKING A FELONY OR MISDEMEANOR?

Drug trafficking/sales are filed as felonies in Orange County. Only possession for selling minor amounts of marijuana are charged as misdemeanors.

WHAT DOES AGGRAVATED DRUG TRAFFICKING MEAN?

HOW DOES THE GOVERNMENT PROVE DRUG TRAFFICKING?

WHAT ARE THE PENALTIES OF DRUG TRAFFICKING?

In addition to the jail sentence ranges above, you can be sentenced to thousands of dollars in court fines and fees, be put on formal probation and charged with the cost of it, be subject to search and seizure by the police or probation department of your body, your car, your home, at any time night or day, be drug tested at any time, ordered to give a sample of your DNA, ordered to stay away from certain locations, ordered to do drug treatment programs, and many other things the Judge may order you to do. That is why you need a criminal defense attorney to advocate for you and get you the least amount of obligations the Judge might order.

HOW DOES A DRUG TRAFFICKING ATTORNEY HELP?

It is crucial to have a drug trafficking defense attorney with the experience and knowledge to help you from the beginning of your case. Any wrong moves and you can be facing an enormous amount of jail time and other serious consequences. Your defense attorney will explain the process along the way so that you and your loved ones will feel at ease during this stressful time. Your attorney will answer all your questions and explain the court procedures so that you will not be confused.

More importantly, your defense attorney will review all the evidence against you thoroughly and look for any motions they can file to get evidence suppressed or dismissed against you. Your defense attorney will zealously argue on your behalf at any court proceedings, when negotiating with the District Attorney and the Judge, and will make sure you get a fair sentence. It is crucial you have someone looking out for your rights and well being when going through the criminal justice system. A defense attorney that specializes in drug trafficking will understand the laws and look for any loopholes that can be to your benefit. An attorney from Orange County knows all the right District Attorneys and Judges to get your case in front of to make sure you get the best resolution on your case.

If you have been arrested on drug possession charges in Orange County, California there are a number of defenses that may be available to you depending on the nature and circumstances of your case. A skilled and knowledgeable criminal defense lawyer will be able to expose the deficiencies in the prosecution’s case. Contact our experienced Orange County drug crime defense lawyers to discuss your case at no cost.