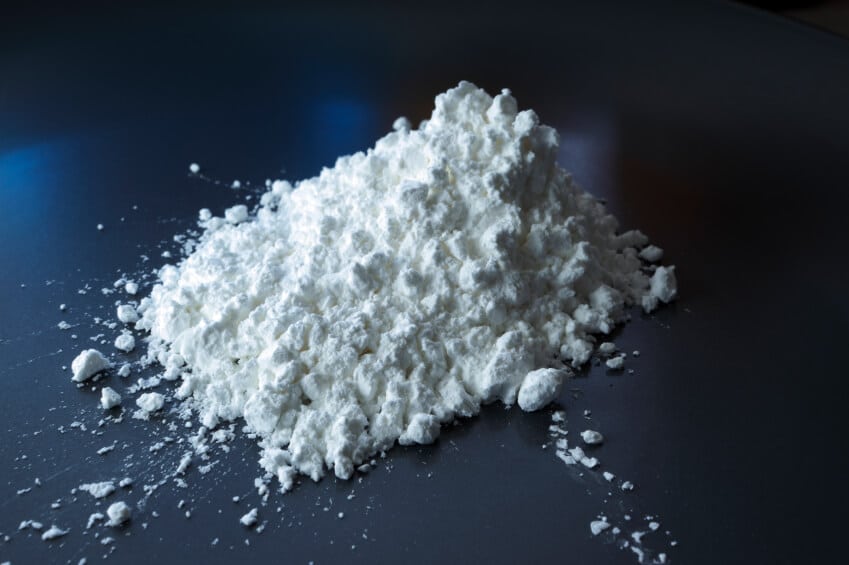 Have you been arrested for a California crime involving cocaine? Here are ten things you can do to improve your chances of avoiding a harsh outcome.

1. EXERCISE YOUR RIGHT TO COUNSEL

The most important right in the Constitution for drug defendants is the right to a lawyer. A cocaine lawyer may be able to get your cocaine charges dismissed or reduced. Your lawyer might beat the charges at trial. Regardless of the outcome, your lawyer will give you valuable advice that will prevent a bad situation from getting worse — but only if you follow that advice.

2. EXERCISE YOUR RIGHT TO REMAIN SILENT

More often than not, prosecutors win convictions in cocaine cases because the defendant makes damaging admissions to the police. People who are suspected or accused of cocaine offenses are much less likely to be convicted if they keep their mouths shut. When you admit your guilt to the police, you buy yourself a ticket to a conviction. Always remember that you have the right to remain silent. Use it.

3. DO NOT TALK TO YOUR FRIENDS ABOUT THE CHARGE

You never know who your friends are — particularly if your friends are drug users. Always assume that anything you say to a friend about your arrest or cocaine charge will make its way back to the police. Your friends may have problems of their own that they haven’t shared with you. They may be willing to sacrifice your friendship by selling you out to the police in exchange for a better deal in their own case. The only way you can protect yourself from friends who tell the police that you admitted your guilt is to refuse to discuss your criminal charges with anyone but your lawyer.

4. DO NOT TALK TO YOUR CELLMATES ABOUT THE CHARGE

If you find yourself in jail for cocaine, the worst thing you can do is to tell other inmates why you are there. The police routinely interview cellmates, hoping that you made admissions to them that the prosecutor can use against you. Most people in jail will happily invent statements that you did not make if those statements will help them negotiate a better sentence. They cannot make up a convincing story about your “confession??? to them unless they know the details of your charge. Do not give them those details.

5. HIDE POLICE REPORTS AND OTHER DOCUMENTS FROM CELLMATES

You may receive important papers from your lawyer, including charging documents, police reports, witness statements, and other documents that contain details of your crime. Do not let your cellmates see them. Hide if you can or, if you cannot hide them, give them back to your lawyer or mail them to a relative.

Allowing a cellmate to read police reports is even worse than talking to the cellmate about the accusation. A cellmate who wants to make a deal with prosecutors can easily claim that you admitted your involvement in your crime, including all the details that the cellmate learns from reading your police reports.

6. DO NOT AGREE TO BECOME AN INFORMANT

Police officers who investigate drug crimes love to use people before discarding them. They will make all kinds of promises to you about charges being dropped, sentencing recommendations they will make, and other favors you will receive if you become a cooperating witness. In fact, the police have no power to make those promises and are rarely bound by them. Courts do not hold police officers to their word so they have no incentive, to tell the truth.

Only a prosecutor can make you a binding promise in exchange for cooperation and only your lawyer should negotiate with a prosecutor. Whether you decide to cooperate will depend on the risks and benefits that your lawyer will explain to you, but you should never make that decision without talking to your lawyer first.

If you are released from jail pending trial, the court will impose certain conditions of bond. You might be required to avoid certain people or places, to maintain employment, to obey a curfew, to submit to drug tests, or to follow other rules. It is imperative that you obey all bond conditions that the court imposes. If you do not, you risk the loss of your freedom and you make it more difficult to obtain a favorable outcome in your case.

8. STAY AWAY FROM EVERYONE WHO IS INVOLVED WITH COCAINE

Once you are out of jail, it is critical that you avoid a return to your former lifestyle. If you were using cocaine, you need to stay away from friends who are cocaine users. If you were selling cocaine, you need to stay away from people who will pester you to begin selling again. If you are innocent, do not go anywhere near the people who falsely accused you. Associating with people who are involved with cocaine will inevitably make your legal problems worse.

9. STAY OUT OF TROUBLE

Any trouble — not just cocaine use or sales — that you get into while facing a cocaine charge will only magnify your problems. If you get a DUI, fight with someone in a bar, or get arrested for a domestic violence charge, it will be much harder for your lawyer to resolve your cocaine charge. Keeping a low profile and staying out of trouble is critical while your cocaine charge is pending.

If your charge resulted from cocaine addiction or cocaine abuse, get help. Even if you do not think you are addicted, a treatment program will only benefit you when the time comes to resolve your charges. Judges and prosecutors respect proactive defendants who recognize their problems and take action to address them without waiting for a court to order them into treatment.