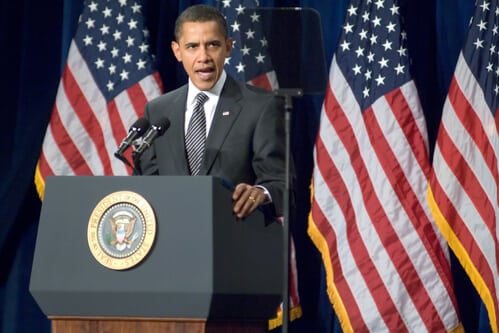 Clemency by definition is a noun that means mercy or lenience. There are two forms of clemency, a pardon, and a commutation. The difference is that a commutation is a request to the President to reduce the sentence length of a conviction whereas a pardon is the full forgiveness of a conviction.

When convicted individuals file an appeal for clemency, they must specify whether they are petitioning for pardon or commutation from the sentence they received. For federal crimes, only the sitting President may grant clemency. However, a state’s governor may grant clemency for crimes committed at the state level.

SO WHAT ARE THE STIPULATIONS TO BE ALLOWED TO PETITION FOR CLEMENCY?

Consequently, it is stated that petitions will be read regardless of other available forms of relief if it is believed that there are extraordinary and extenuating circumstances regarding the individual filing the petition.

Though many may assume that a majority of President Obama’s pardons regard drug use, in actuality, his pardoning record displays a tendency to pardon cases with extraordinary circumstances as opposed to simply pardoning low-level crimes that received maximum sentencing. In fact, there is an executive office, the Office of the Pardon Attorney, whose sole responsibility is to assist the president in matters regarding executive clemency petitions.

There has been increasing criticism of President Obama though, claiming that he has not made a satisfactory effort toward the decriminalization of low-threat drugs like marijuana. It should be noted that by January 1, 2017, there will be twenty states that have decriminalized the possession of small amounts of marijuana for personal use. While there is always room for improvement, President Obama’s recent clemency record is certainly proof of presidential strides being made in the right direction regarding victimless drug crimes and the incarceration epidemic that is plaguing the United States.

Have you or your loved one been arrested for drug crimes? A Law Offices of Randy Collins attorney can help with a free case evaluation. If you would like to speak with one of our attorneys, call . We have an A+ rating from the Better Business Bureau and provide many clients with flat-rate fees.