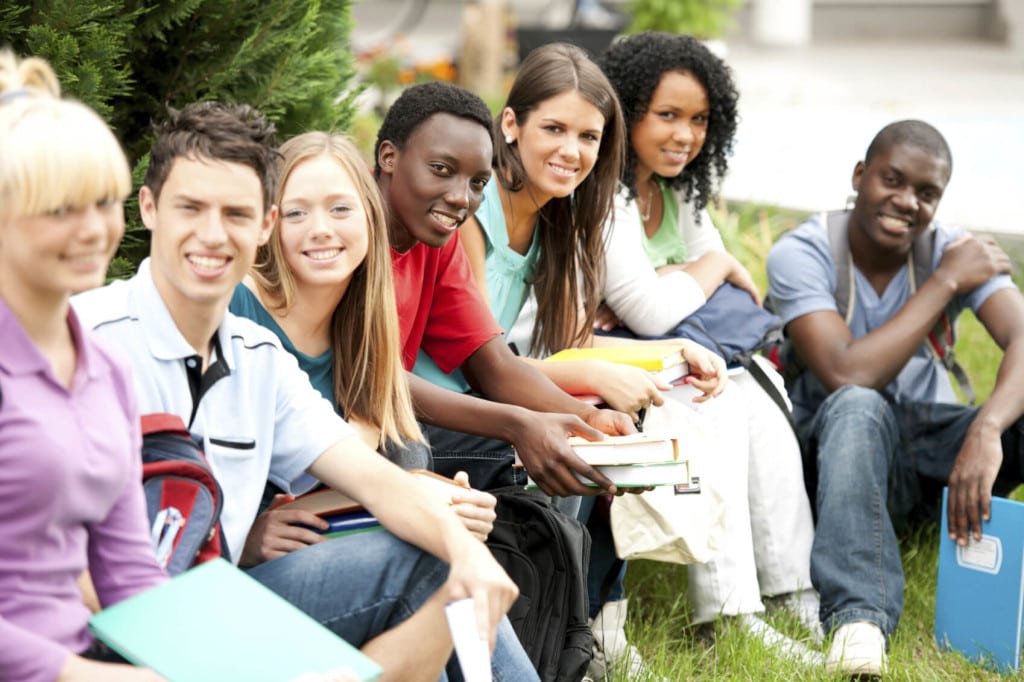 The city of Aliso Viejo, a town in southern California with a population of over 45,000, is taking steps to encourage students to avoid drugs. The City Council had its midyear budget review on February 3, and part of that included adding a drug-testing program at Aliso Niguel High School.

Students will not be required to undergo any test, but instead are encouraged to sign up for it voluntarily. They will be offered the chance to do this on a regular basis. The hope is they will turn down offers of drug use so they can take part in the testing. The City Council approved a total budget of $8,000 for the program, with half of that coming from the general fund and the rest from the ad-hoc drug prevention committee. The vote on this has allocated the funds, but actual approval of the program and the use of the funds for it will happen in another meeting down the road.

As the City Council sees it, students approached by others with drugs will be empowered to say “No??? on the basis they are scheduled to be tested soon. It is felt that just having that excuse at the ready will keep many from trying drugs who would otherwise do so. Admittedly, this leaves open the possibility of trying drugs after the testing is completed, but with regular testing available, it will be easier to decline for fear of failing the next test, whenever it might be.

This committee once counted Mayor Pro Tem Laurie Davies as a member. The committee works to keep kids from trying drugs and get them off them if they start. They offer workshops to educate youth about the dangers of drug use, and this new program is part of their efforts. Ms. Davies is hopeful the voluntary testing will encourage parents and children to be more communicative with each other. As it stands now, the program requires students to sign up with their parents, giving both sides a reason to talk about the issues relating to drug abuse.

The budget change proposal for this program received unanimous approval. At least one Council member, Elaine Gennawey, indicated it was an easy choice to make. She hopes to send the message to students that “clean living??? is the way to go.

The concept of the program began with the high school’s principal, Chris Carter, who was approached by a Councilman, Jerry Slusiewicz, who asked what Laguna Niguel could do for the school after another city donated funds for new scoreboards at the football stadium. The principal’s priority was a drug-free school, and so he proposed the voluntary testing program. When the program will be offered has not been decided yet.

While the council is optimistic about the effectiveness of this new campaign, there are still a number of problems that students and faculty may experience when implementing the program. Teens who use drugs can face juvenile drug crime penalties that can affect them for years to come, not to mention the potential of becoming a drug addict. While the council is optimistic that this program will help to reduce drug use by students, only time will tell whether or not this new program will be a solution or a major letdown.

Those facing drug charges in Orange County, even juveniles, are encouraged to speak with a juvenile drug crime defense lawyer about their case. Call to receive a free case evaluation from an experienced attorney.