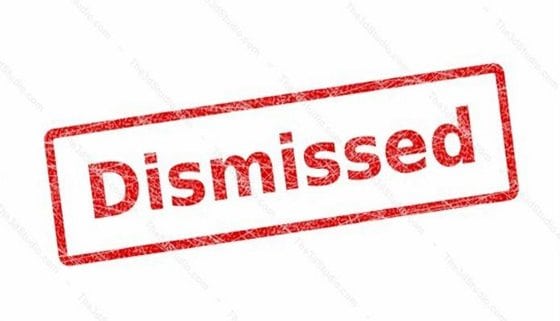 Samantha, a resident of Huntington Beach, California was recently charged for violating California Health and Safety Code 11350 (possession of a controlled substance without a prescription) as well as California Health and Safety Code 11352 (sale or transport of a controlled substance). Samantha’s Attorney, Randy Collins, was able to have both charges dismissed. Stephanie has since been released and is no longer facing charges of any kind.

THE PENALTIES THAT STEPHANIE AVOIDED

HS 11350 and HS 11352 are commonly charged criminal offenses in Huntington Beach and throughout Orange County, California. Substances that fall under 11350 HS and 11352 HS include cocaine, heroin, peyote, GHB, opiates, and a few other hallucinogenic drugs.

Those found guilty of violating health and safety code 11350 will often be given the opportunity to take advantage of a drug diversion program; a program that allows the defendant to complete court-ordered classes to avoid having a misdemeanor offense on their criminal record. Unfortunately, many of those who take advantage fail to adhere to the program's guidelines and eventually end up with a misdemeanor on their record anyways.

In addition, the costs of the court-ordered classes as well as the fines associated become quite costly.

Those found guilty of violating health and safety code 11352 receive a felony on their record and may be ordered to serve a year in county jail or up to five years in state prison. A felony on a person’s record can keep them from getting a job or can become a reason for losing one’s employment.

By getting her charges dismissed, Stephanie was able to avoid all penalties, court-ordered programs, as well as fines associated with these offenses.

Huntington Beach is not known for being a drug-filled community, but there is no doubt that drugs of all kinds are popular throughout the area. While the surfing community may be partial to Marijuana, Hash, and Alcohol, there is a growing population of drug users who are actively using Heroin, Cocaine, PCP, and Opiates. Of all the drugs currently being used in Huntington Beach, prescription drugs have become the biggest problem. Orange County as a whole has more people die from prescription drug overdoses than any other drug overdose and the numbers continue to climb. Currently, prescription drug overdoses account for more than 50% of all overdoses that occur in the OC.

If you or your loved one are facing charges for cocaine, GHB, heroin, peyote, or any other type of drug, speaking with a drug crime defense lawyer about your options is in your best interest. When your life is on the line, you don’t want to place your future in the hands of an experienced lawyer fresh out of law school, find an attorney you can trust and move forward. Those in need of a free case evaluation in Huntington Beach can call (888) 250-2865 to speak with Attorney Randy Collins about their options.